Your session will expire in 0 minutes.

In 2013, the City of Manchester inventoried all of the Ash trees on City owned land and other properties
including parks, street right of ways and other public facilities. The City enacted the following EAB
Action Plan.

As we near the end of 2022, there are approximately 20 Ash trees remaining on City Property. In September of 2021, the Emerald Ash Borer was officially found within the City of Manchester. Several Ash trees along Delhi Road in the Southeast quadrant of the city showed telltale signs of an Ash Borer infestation and were either dying or dead. The infested trees were located in the yards of homeowners. Most of the infested trees were removed in Spring and Summer of 2022 (at the homeowner's expense).

In the images below, you can see the difference in tree canopy – before (with Ash trees) and after (without the Ash trees). 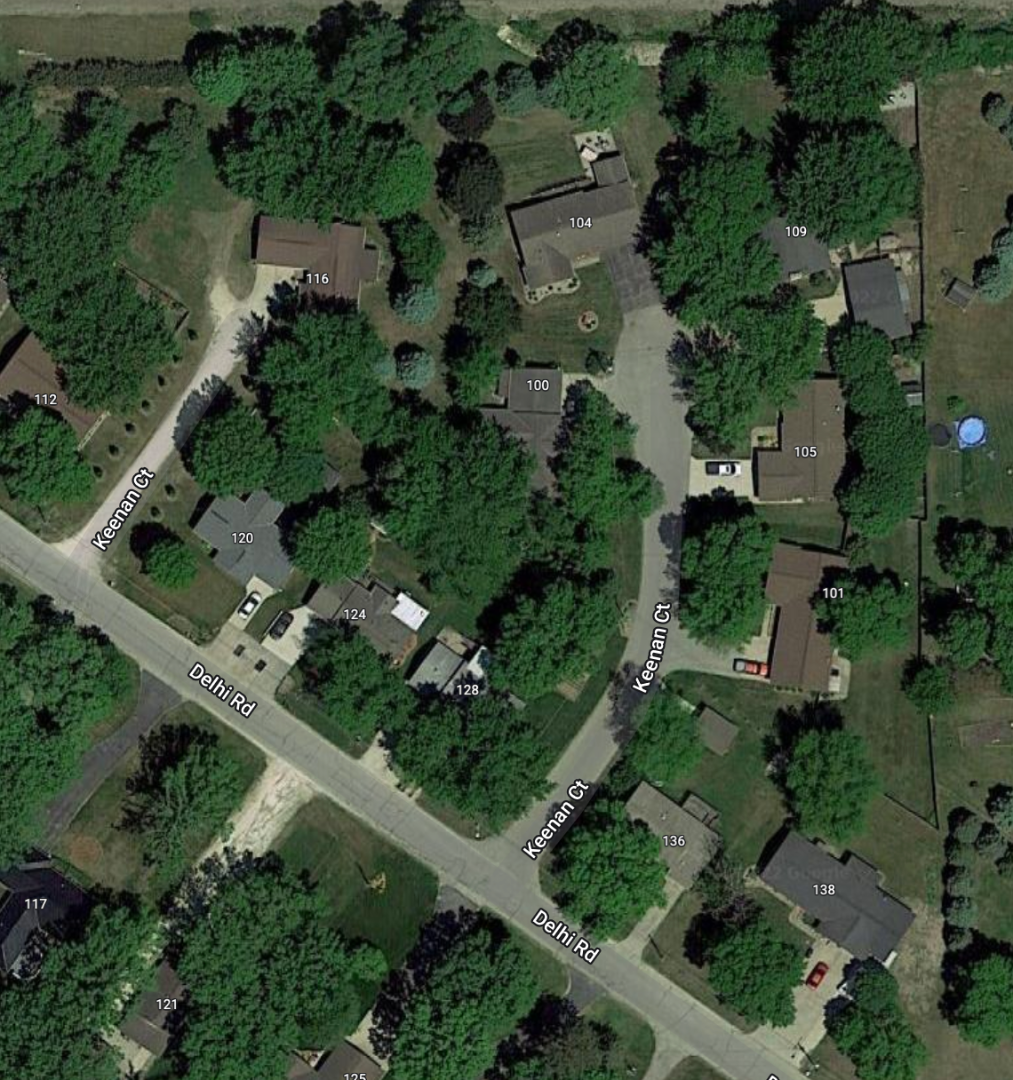 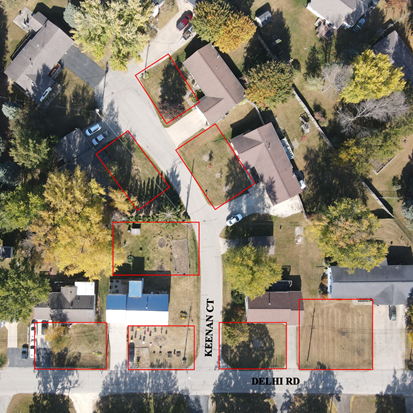 The 2013 Ash tree inventory did not include Ash trees on private property, therefore the number of Ash trees located on people’s yards is unknown. According to data, around 16 percent of public trees in Iowa communities are Ash trees, though the species could comprise 50 percent of some locations' canopies. Ash trees, if left untreated will die within a few years. Dead and dying ash trees pose a safety hazard due to the brittle nature of dead Ash trees; therefore removal of the trees is important to avoid having them fall on something or hurt someone. There are also various companies in Eastern Iowa that can treat ash trees, provided they are still healthy.

**IMPORTANT REMINDER** When Ash trees die, they will need to be removed at the homeowners expense.

Feel free to call City Hall if you have any questions or concerns.